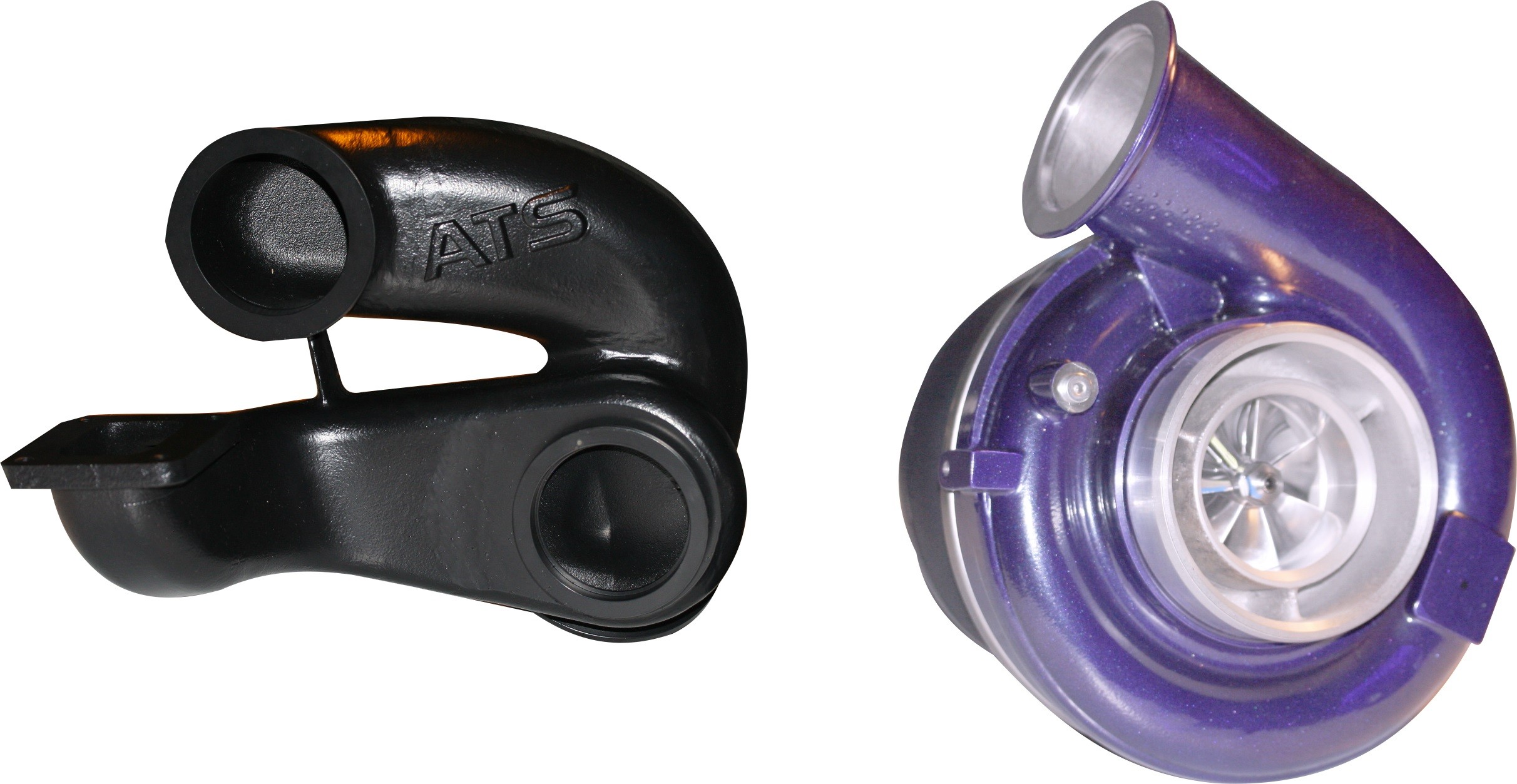 This has been years in the making for the engineers and development team over at ATS. They've put in the time and what you get out of it is a Cummins twin kit that truly gives your Ram a clean, powerful, stealthy ride.  This compound kit is what your 2013+ Cummins needs for all aspects, whether that may be towing, daily driving, or that long distance family trip you've been looking forward to.  Let's take a look at what this system has to offer.

END_OF_DOCUMENT_TOKEN_TO_BE_REPLACED 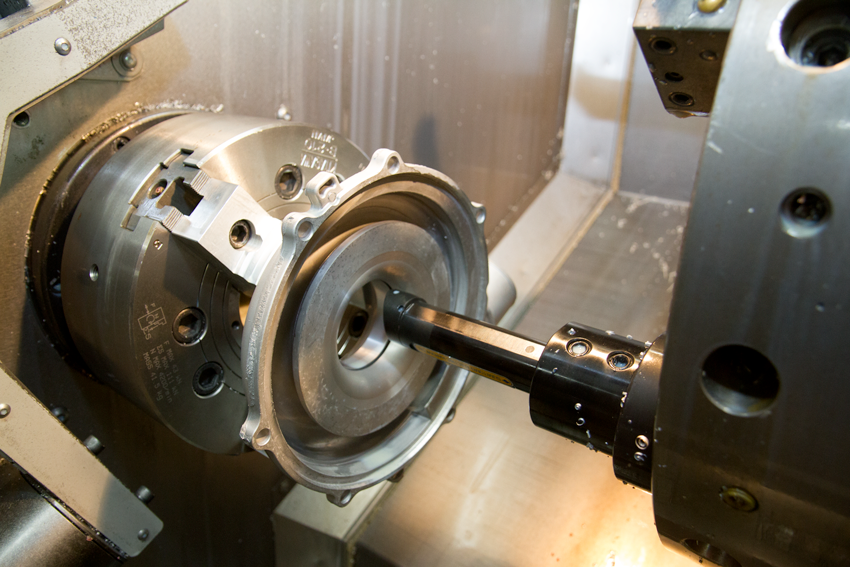 What goes into making a top quality turbo

DuramaxTuner.com is excited to be manufacturing turbochargers in-house.  It has given us a chance to dial in what it takes to produce the highest quality aftermarket turbo for the Duramax and Cummins trucks.

For those of you thinking about upgrading your turbo in the future, or if you are just a diesel performance nut, we thought you would like a behind the scene look of what goes into our Stealth turbo manufacturing.