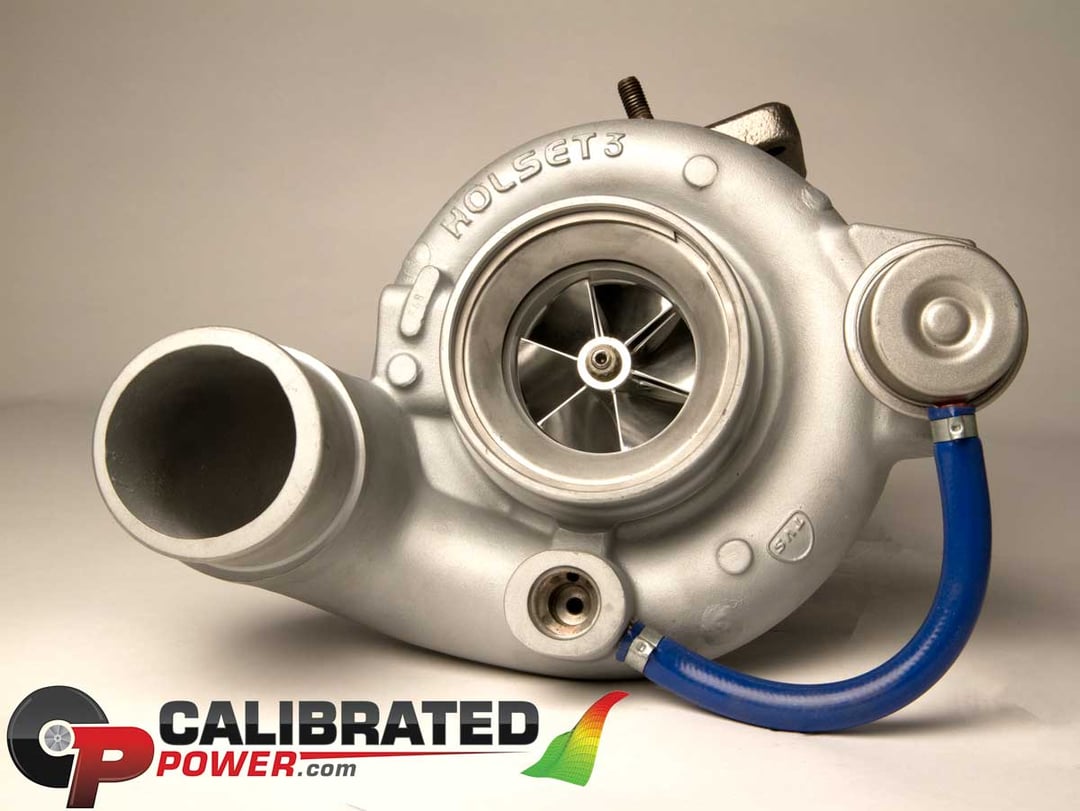 What is a Cummins Stealth 64?

The Cummins Stealth 64 is an upgraded, drop-in, replacement turbo for the 2003-2007, 5.9L Cummins.  It is designed to bolt in and require nothing else than removing the factory turbo and dropping this one in place.  The turbo features a custom profile, 64mm (actual measurement 63.5mm) billet wheel perfectly mapped to a modified compressor cover and 65mm, 10-blade turbine inside the HE531's 9cm housing.

Think this all sounds like non-sense and industry jargon?  Below you will find WHY this is a great turbo for daily driving, towing, and performance!

The Spool-Up test was one of the most surprising parts of the Cummins Turbo Shootout.  Spool-up is a way of describing the time it takes for the turbo to start making useable power.  We found that in general, the larger the turbo the slower the spool.  This directly impacts a turbo's street manners.  If you can't spool-up quickly the truck will feel laggy and sluggish during normal driving.

The Cummins Stealth 64 is one of the quickest spooling turbo's we have tested for the 5.9L Cummins.  Even the most experienced enthusiast have a hard time telling the difference between a stock HE351 and a Stealth 64 during light throttle, daily driving.  This is directly tied to the tight exhaust housing and light weight turbine wheel.  If you are going to daily drive your Cummins, consider a quick spool-up a "must have". 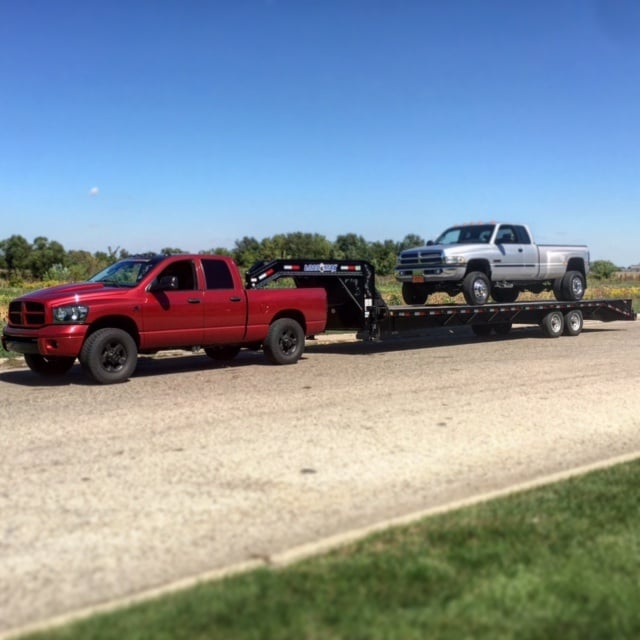 You tow stuff.  That's a given.  Cummins owners are known for buying their trucks to use them.  This means that smoking "Rustangs" and "Ricers" at the light is just a happy byproduct of owning the truck, it's primary purpose is to get stuff done.

The challenge of upgrading your turbo is that many options on the market are designed for guys making horsepower.  A true towing turbo should easily manage EGT's (exhuast gas temperatures) while pulling a trailer.  You need something that is reliable and operates effiencntly at the RPM range you run the truck.   Again, something we took note of in the shootout and implemented in the design of the Cummins Stealth 64 Turbo.

With the quick spool and improved top end power, this is a great turbo for on the street performance.  If you like running stop light to stop light or if you go the track on the weekend the Stealth 64 is up to the task.

Also, this charger is the perfect fit for those of you with future plans for a twin kit.  Take your time and put the build together in stages.  Start by upgrading the factory charger with an easy drop-in and build off it down the road.

In a compound or twin kit we have many customers making 950-1,000HP!  Of course those builds include a more extensive list of supporting modifications it is nice to know there is a proven formula to follow.

On the other hand, if you want streetable power out of a signle turbo, we have tested that too.

When really pushed, this turbo is capable of over 700RWHP!  Calibrated Power's own Chris Ehmke ran 100% over Exergy Injectors with a 12mm Exergy Cp3 pump on his 2007 Cummins while sporting the Stealth 64.  His truck produced a whopping 722RWHP and made one mean machine on the street! 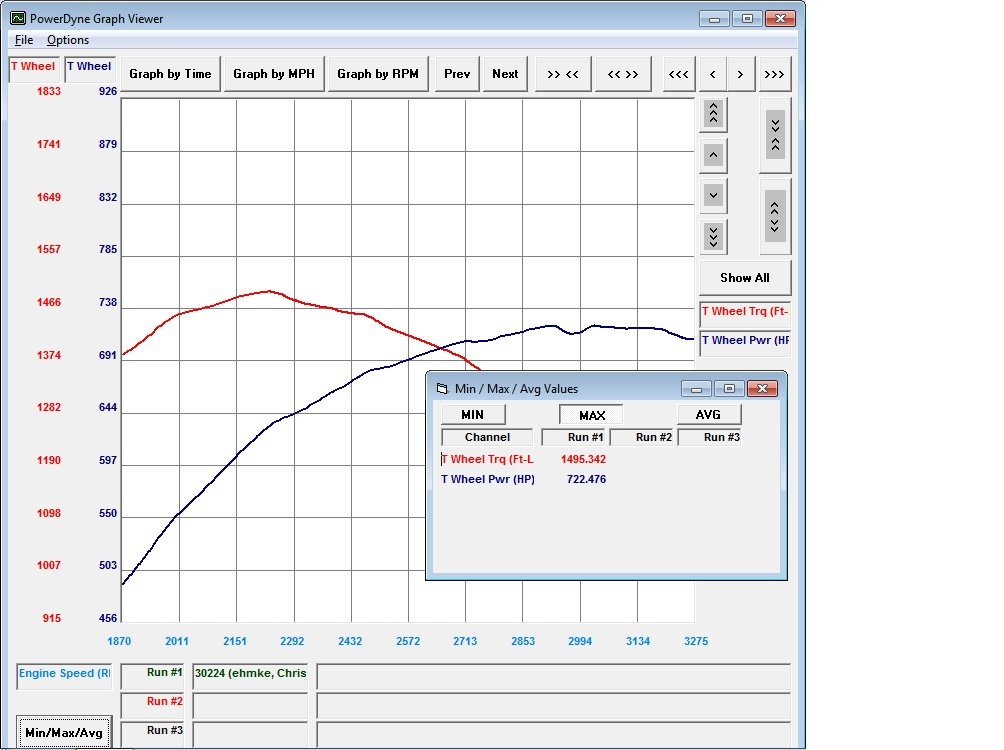 At the end of the day you have to find a turbo that matches your needs.  If you think the Cummins Stealth 64 can help you, we would love to talk about it!  Simply "Request More Info" by clicking the button below and filling out the corresponding form.  One of our knowledgeable staff will contact you as soon as possible.