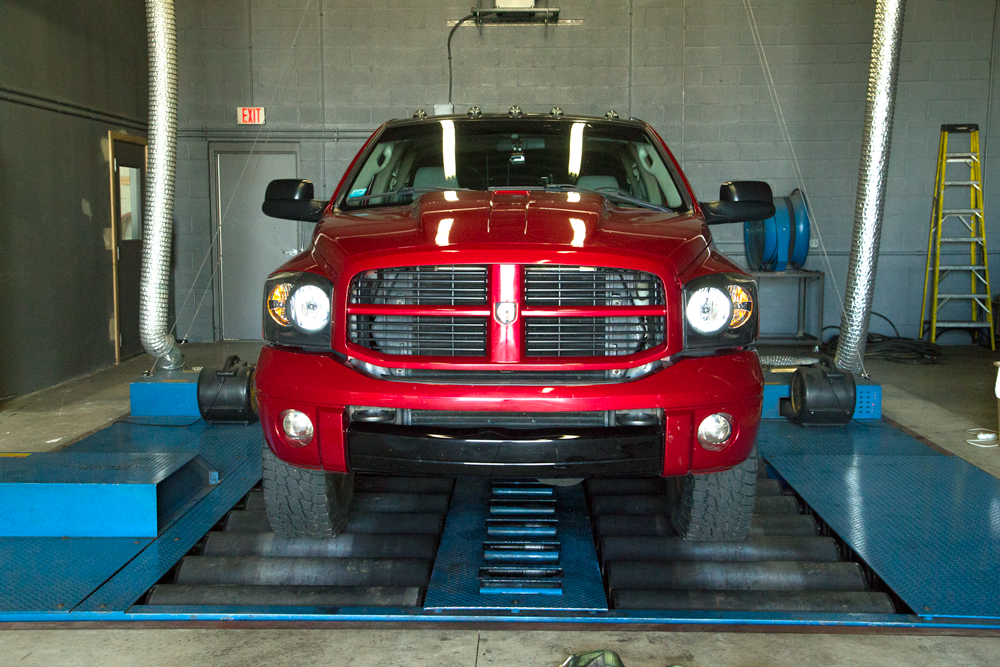 The First 4 Upgrades To Do On 3rd Gen 5.9L Cummins

If you're just getting into the diesel game with a third-generation Cummins 5.9L you're on the right track. While people say the 12v motors are great for being able to handle lots of power and having lots of upgrades. The 24v is also a very solid choice for both of those same reasons. With more hp from stock than the 12v motors and some beefy internals, like forged rods that can handle over 800hp. There is lots of potential to be had.

It's a great truck from the factory, but if you're anything like the rest of us you're not interested in keeping it stock. Especially with the number of bolt-on upgrades available for the 5.9L. Why not make a great truck even better? Today we will show you the first 4 mods you should do to your 5.9L Cummins turbo diesel.

END_OF_DOCUMENT_TOKEN_TO_BE_REPLACED

For over a decade the diesel performance industry has been waiting for REAL custom tuning for their 2003 - 2005 Cummins.  These early common rail engines have dealt with box programmers and pressure boxes for long enough, finally there is a solution.

MM3 Tuning has been out for less than a year and has already made a big splash in the highly modified Cummins world.  With the capability to tune 1998.5 to 2017 Cummins this tuner has a wide range of support.

However many different reasons there are for the success of this new Smarty based custom tuning platform I dont know, but the 3 reasons below are certainly the most common ones we here at Calibrated Power.