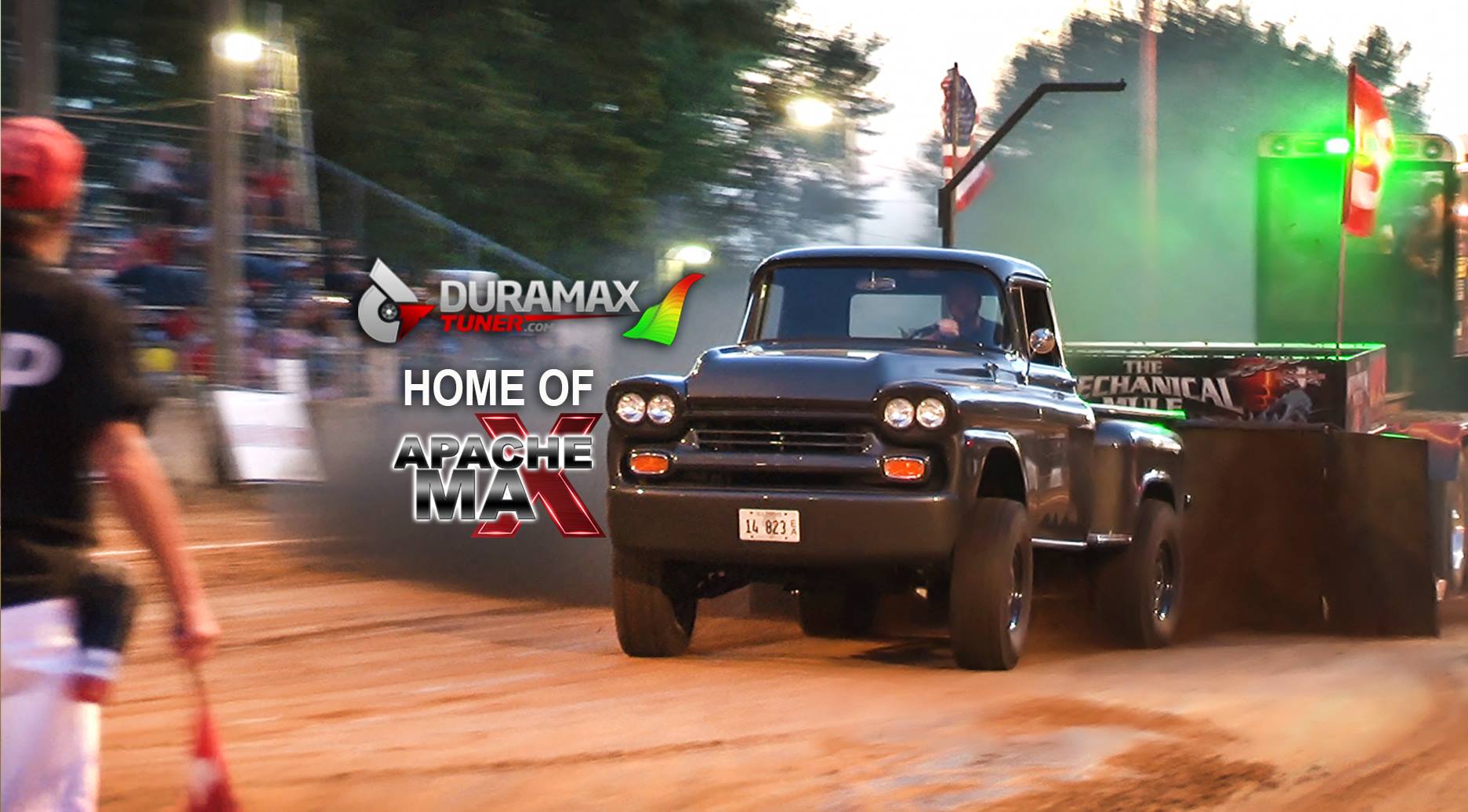 END_OF_DOCUMENT_TOKEN_TO_BE_REPLACED

With the cab and bed of this 1958 Chevy Apache truck mounted on the 2003 Silverado HD frame you can start to see this crazy idea come to life.

A lot needed to be done to make this project happen.  The video below goes over the first round of modifications required to get our build going.  From little things like raising the height of the body mounts 10" to chopping 3' out of the HD frame to fit the Apache, we did it all.