Have you ever noticed that some OEM's do not install an EGT (exhaust gas temperature) probe on the manifold?  Any performance diesel gear head will tell you it's the best place to measure EGT's giving you the  most accurate insight to any immediate stress on the motor.

Spiking EGT's in the manifold could be a symptom of many different problems including low boost, failing injectors, airflow restriction, EGR failure, etc.  All of these failures signify a lit fuse that ultimately ends in engine failure if left unchecked.  Clearly it's important to monitor EGT's, right!? 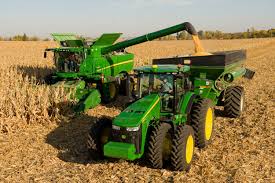 The problem with installing a probe from the manufacturer stand point is the life expectancy of the probe.  Seeing extreme temperatures and still measuring accurately for the life of the service life requires high quality probes (read: expensive).

Never fear, manufacturers have come a long way in measuring temperatures (and cutting costs).  In fact many feel no real need for a probe favoring a dynamic EGT model instead.

So we are left with the original question: How do tractors measure EGT's? 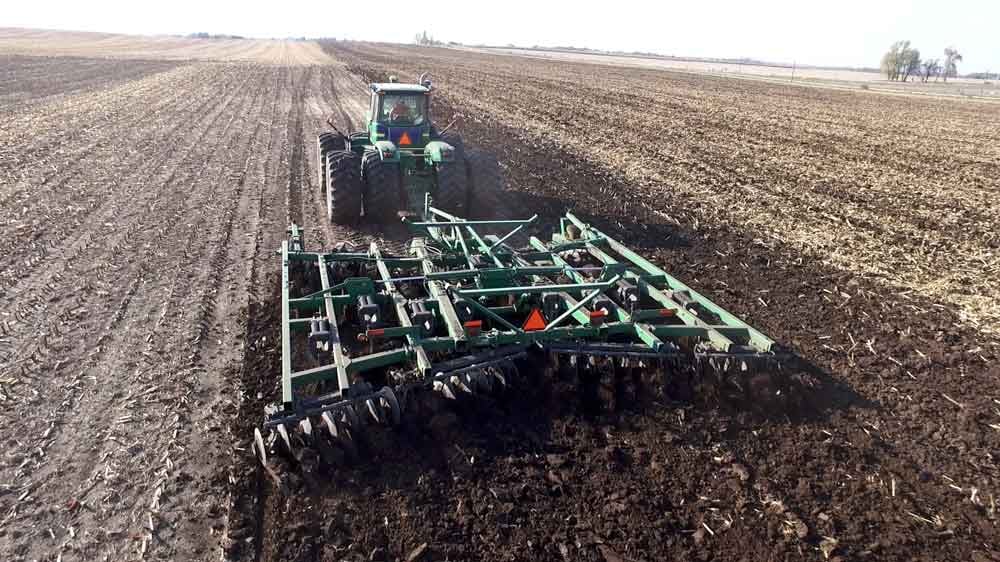 They measure fuel sprayed into the combustion chamber and compare that to RPM, measured mass air flow, turbo efficiency maps, ambient air temperature, and other inputs as part of an EGT lookup.  Because the factory has tested the engine under a thousands of load scenarios it can predict what EGT in the manifold will be.  The calculation is (surprisingly to some) very accurate.

This has relieved us of the need for an aftermarket EGT probe for our tractors.  We can trust that the OEM has installed the correct calculation and warning buzzers will go off if the tractor is being worked so hard that the internal heat could damage engine components before they reach failure.

We have even done a little testing on this topic and found that as you reach the max potential power output of the engine, often you'll get an EGT warning, you may see a warning  light and possibly experience a de-rate in power.  Which is great news! 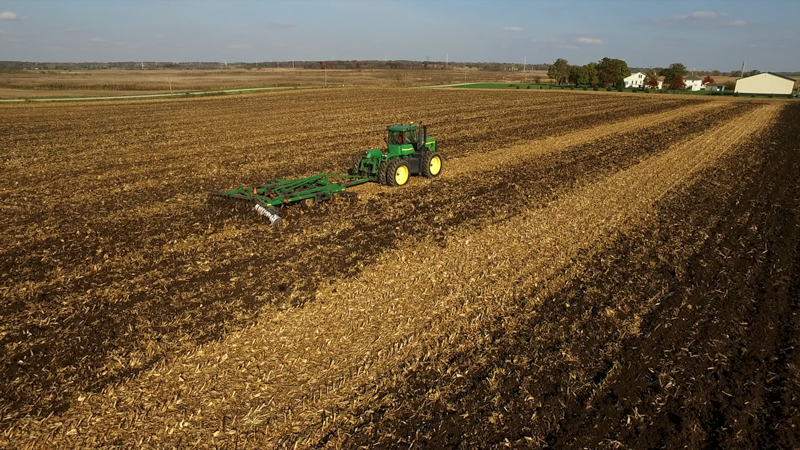 Many farmers install a chip, or aftermarket control module.  Most commonly, a wire between the ECM and the injector pump is tapped or wires spliced to intercept the ECM's fuel command and modify it before sending it to the injection system.  This will absolutely create more power, no question.  However, as an operator you should be aware that you're fooling the tractor into spraying more fuel than what the ECM is commanding.  This means the tractor does not know how much fuel it is spraying.  As a result the tractor cannot accurately track it's fuel usage or measure it's EGT's.  You can imagine the potential consequences here. 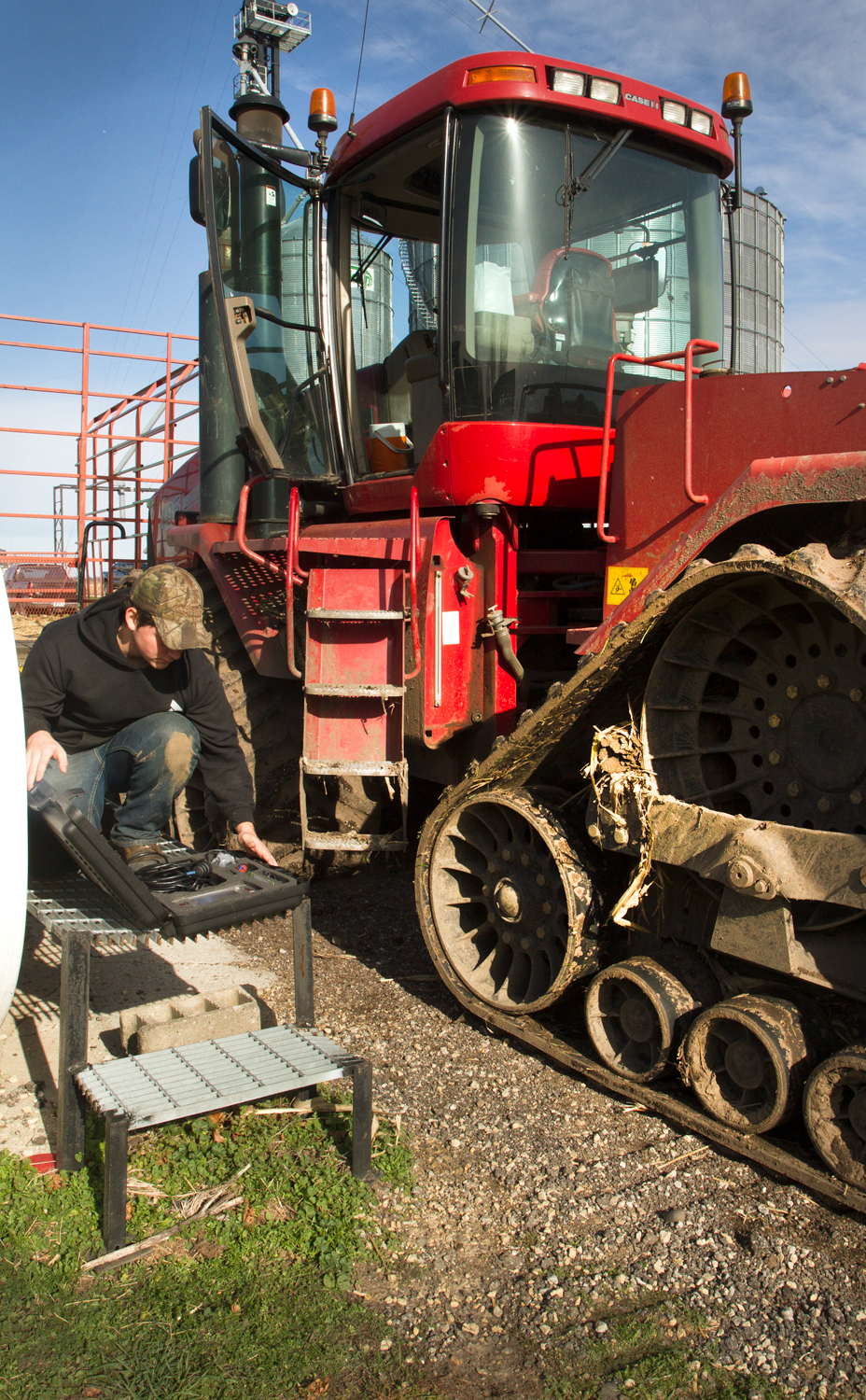 The truth is, without running a manual EGT probe in the manifold, you will not know how close you are to engine failure.  This makes it dangerous to run such modules on tractors - especially at power levels at or over the top of the series.

However, if you have a full flash programmer like the Power Manager by Calibrated Power, you have nothing to worry about.  High quality tuning that utilizes a full flash programmer, keep your tractor safe and will not fool the ECM.  They re-write the calibrations on your equipment and rely on the factory strategies for measuring fuel consumption and EGT's.  Leaving you the ability to just enjoy the power up-rate and get more work done.