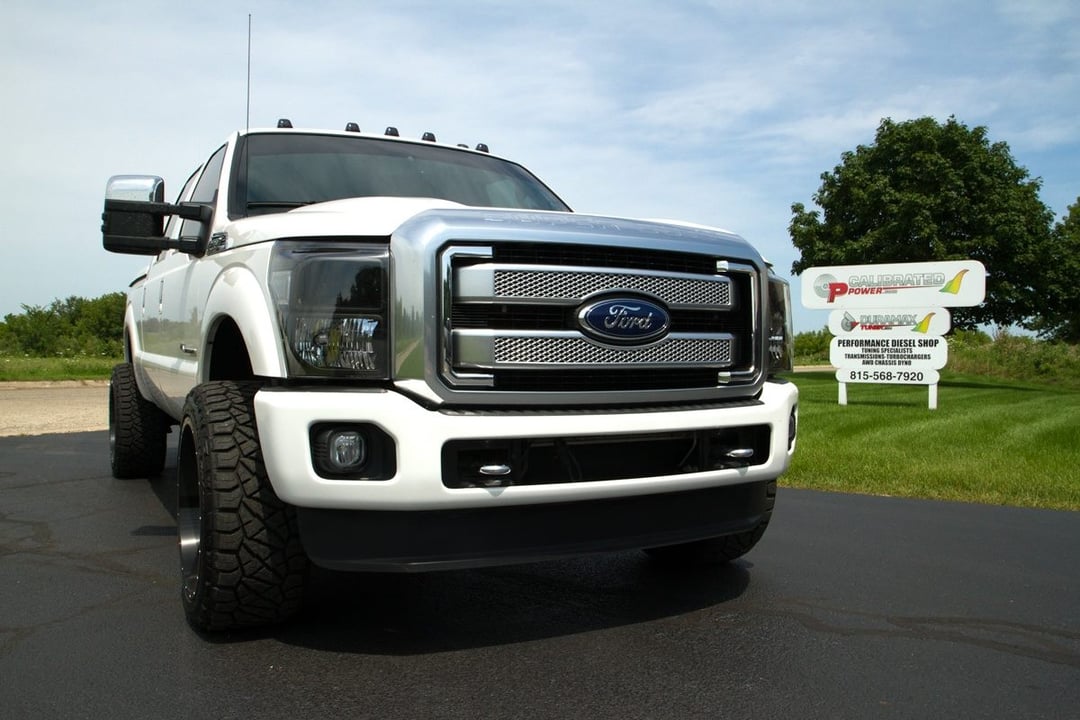 Many people refer to this as "Drive-by-Wire". It means there is no physical connection between the throttle pedal and a mechanical fuel injection system. Instead it is completely controlled by electronics.  This automation has the ability to change throttle response based on a host of inputs including  temperature, gear, 'run mode', and boost to name a few. 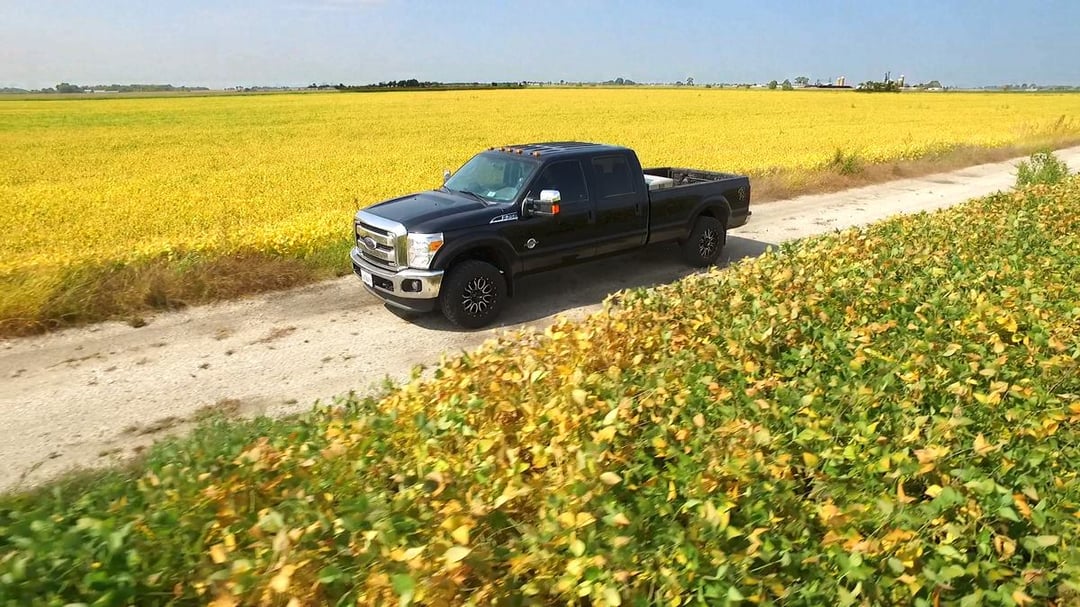 Turbo lag is a term used to describe the time between hitting the throttle pedal and the truck reaching the desired torque output for set load point.  This delay is characterized by the time it take the turbocharger to reach the desired airflow rate or boost.  In todays' modern engines, the turbocharger typically leads the fuel curve to the desired torque output in order to minimize particulate emissions.  The slower an engine accelerates, the easier it is to control particulate emissions.

Factory engineers have to consider a wide range of vehicle uses and driver skill levels when they calibrate throttle feel.  The best throttle feel for your 16 year old daughter backing up to a trailer is probably not the one you'd prefer for your daily commute.  We solve this one size fits all throttle calibration by adjusting the throttle feel based on how the truck is being used (towing, daily driving, racing etc.)

Custom Powerstroke tuning offers the driver the sensation of driving much lighter vehicle while improving throttle response, efficiency and of course peak power over the Ford stock calibration.  Custom tuning is without question the best option for solving the dead pedal problem. 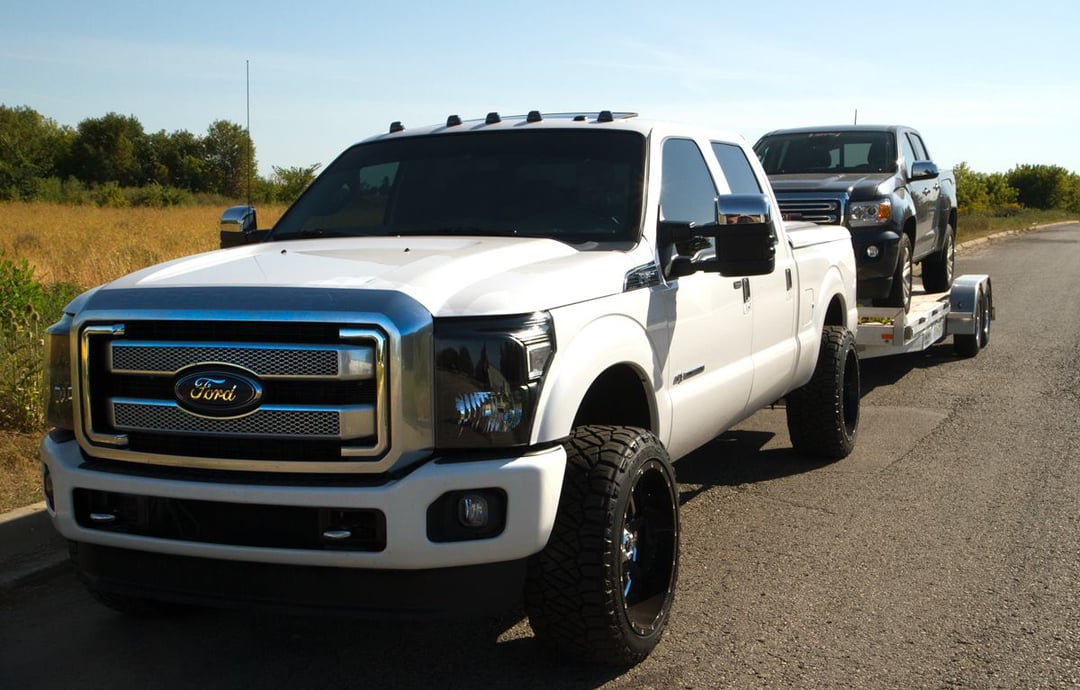