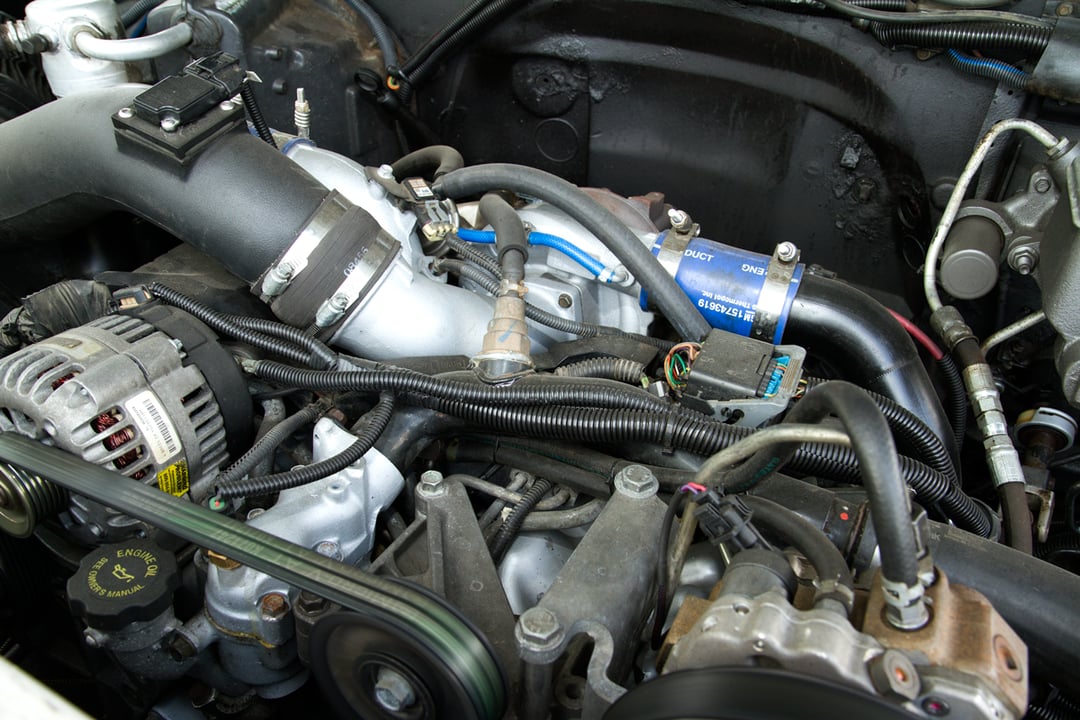 A common cause of low boost is a boost leak.  Boost leaks cause low power, slow spool-up, unresponsive throttles, excessive black smoke and high EGTs.  This occurs when part of the charged air system develops a leak. The charged air system includes, intercooler piping, intercooler, y-bridge, ect. The video below will walk you through the proper way to boost test your Duramax. Beware of simply completing a visual inspection. Many leaks happen in places you will not be able to see from a top view of the engine bay. Also, leaks can develop while in boots and will not show themselves unless under load, making it imperative that you pressurize the entire system. Another common problem is a failed or failing EGR. The Exhaust Gas Recirculation (EGR) system carries inert exhaust gas to the charged air system to lower combustion pressure in the engine.  We routinely see EGR's stuck open which bleed exhaust pressure from the turbine and cause low boost and excessive black smoke.  It's also common for EGR gasket failures to cause boost leaks.  Check out helpful resources like DuramaxForum.com and DieselPlace.com for enthusiast help. 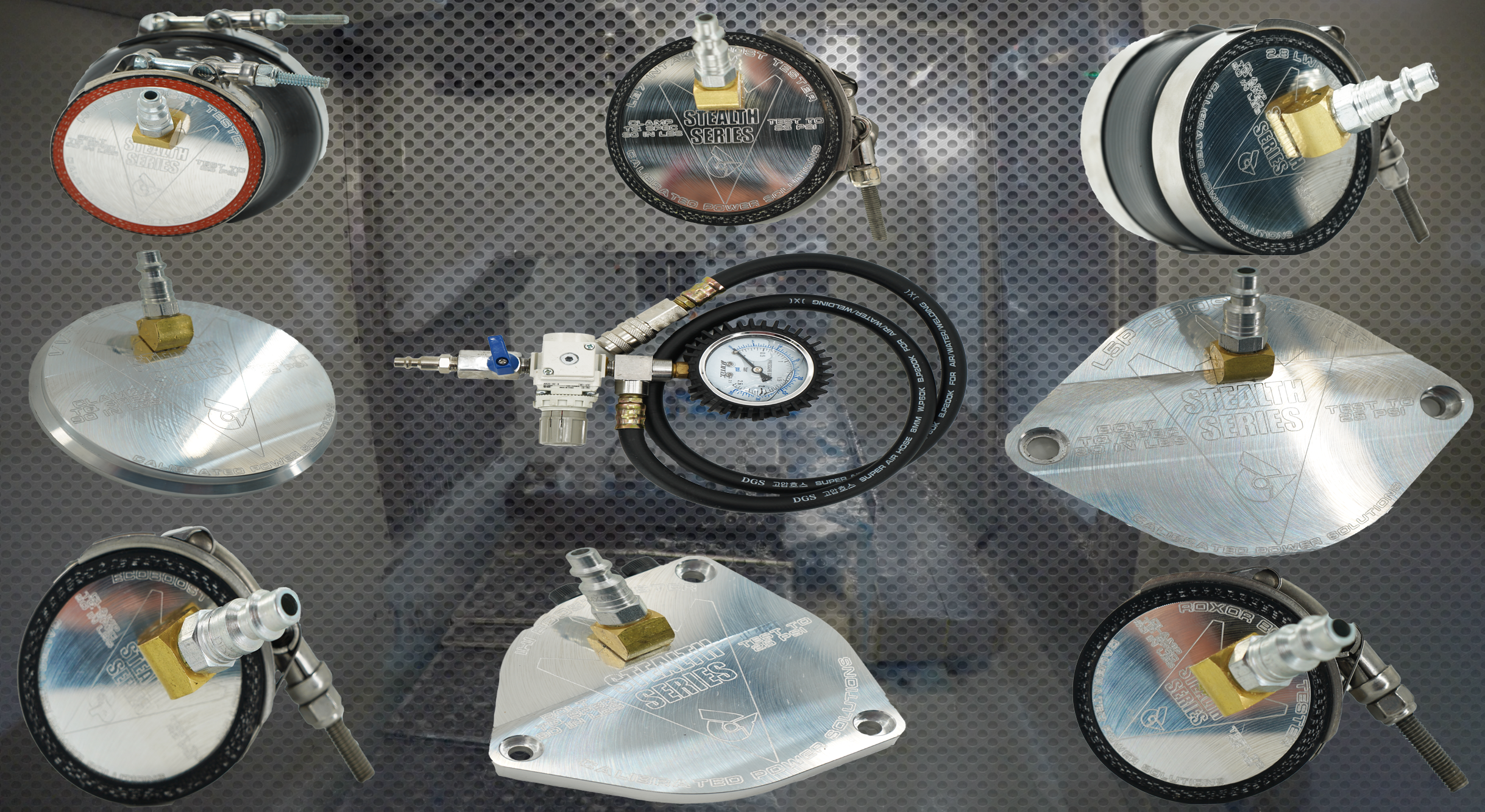 If you have properly diagnosed your truck, and are sure you have no boost leaks and your EGR is not a factor, consider other possible issues impacting total boost.  When the humidity rises there is less air molecules to compress, same as when the ambient air temperature rises. The less air you can pull into the truck, the less boost you can make. This is the same issue for trucks in higher altitudes.