For many years truck owners with the 2003 - 2005 Cummins motor have craved quality custom tuning.  Sure there have been attempts in this field, and some were even decent, but never before has there been a software capable of fully custom tuning for these trucks.

Darrell has had his 2003 Cummins for a few years.  He invested in a built transmission (a few times), 50hp injectors, 2nd Gen exhaust manifold, 188/220 Hamilton cam, Wilson thasher intake, 62/74/14 turbo, ati balancer and a Smarty with TNT-R tunes.

The truck came in with plenty of power.  It also came in with plenty of smoke, plenty of room to improve shift quality and throttle response and plenty of character.  Darrell uses the truck to pull equipment, daily drive, and all around just to have fun.  Although he does not drag race or sled pull in a highly competitive atmosphere, he wants the most he can get out of the truck.

MM3 tuning immediately picked up 40 RWHP for Darrell.  However, the most impactful change is in the drive-ability.  The truck now feels smoother, makes less smoke, and shifts beautifully.    Driving the truck is a night and day difference.  The previous tuning produced your standard box tune feeling, a short throttle pedal, irratic shifting and as stated, lots of smoke.  Now the truck takes off with all the power you could want, and there is barely a puff of smoke in the mirror.  The trans is now interacting with a linear power curve and the result is a smooth ride.  This makes daily driving and low speed acceleration situations a dream.  The truck no longer jumps or lurches forward from just looking at the throttle pedal. 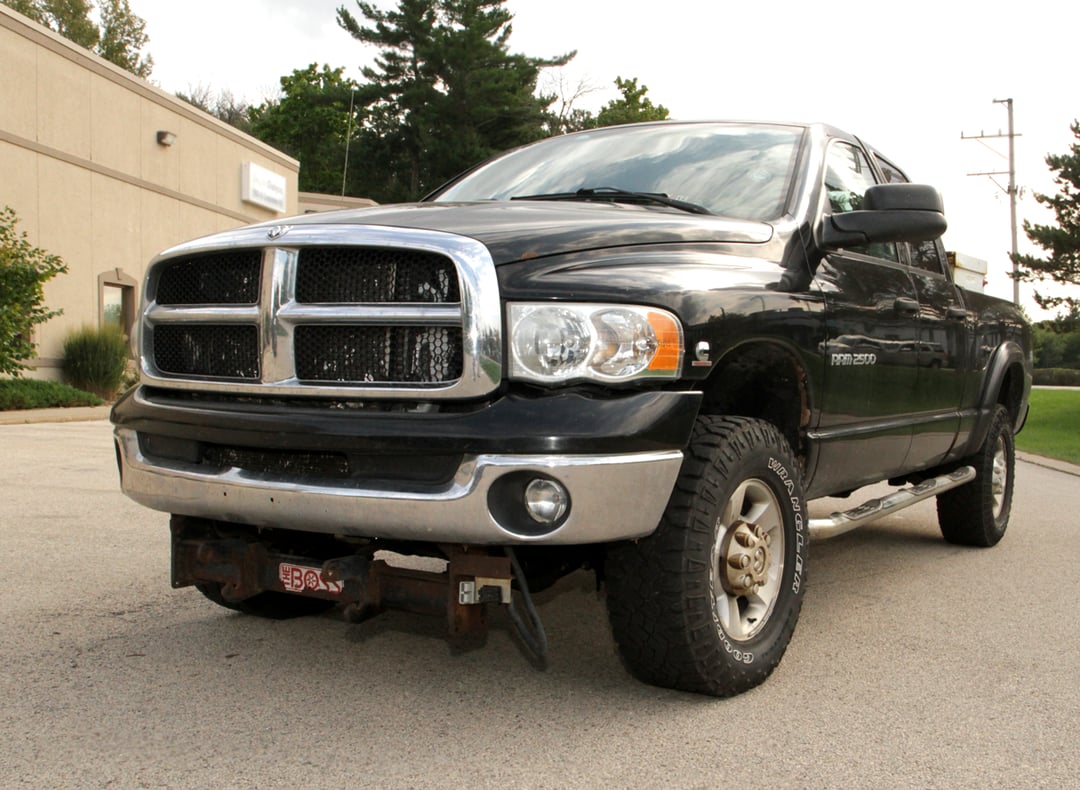 If you have a 2003, 2004, or 2005 Cummins and would like to try Calibrated Power Custom MM3 Tuning just click the link below and enter your information!