Tuning for the 2.8L Duramax

The 2.8L, 4 cylinder Duramax was released to the North American market in the 2016 Chevy Colorado and GMC Canyon.  This small truck offers a few note worthy features in the diesel powered configuration.

Features like a luxurious interior make it nice to be inside the truck.  Comfortable seats, a fancy dash, and other little things in the cabin make an impact on driver experience.  Although for you, the MPG rating and impressive towing capacity is what really sold you on the truck.  22 City and 30 highway is outstanding for anything with a truck bed. 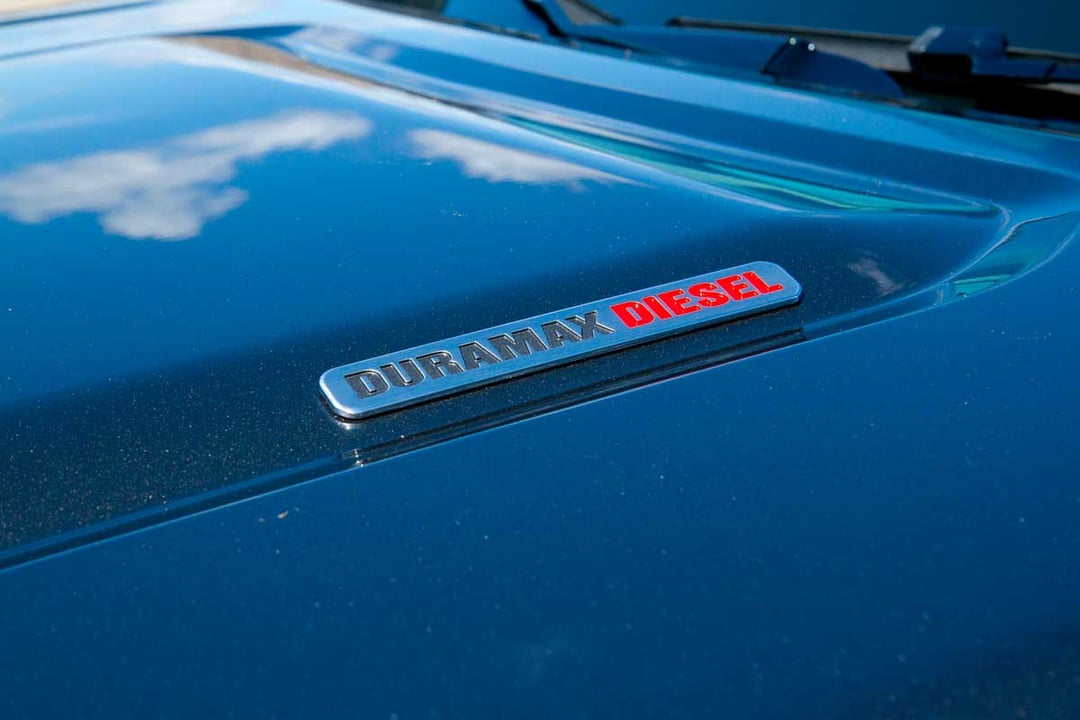 Towing and payload is higher than usual on a  small truck platform.   7,000 lbs is more than enough for your race car, small/medium boat or travel trailer.

Sounds great so far, so why tune a 2.8L Duramax?

Ever get on the skinny pedal and wonder why the truck waits a 2 count before getting out of it's own way?  Or go to pull out and pass a slow-poke only to have the truck double downshift and tach-out in the passing lane?  What you're feeling is the factory calibration delaying throttle response to get the truck up higher in it's rev range.   This is probably the most frustrating thing about these trucks and an easy fix with our tuning. 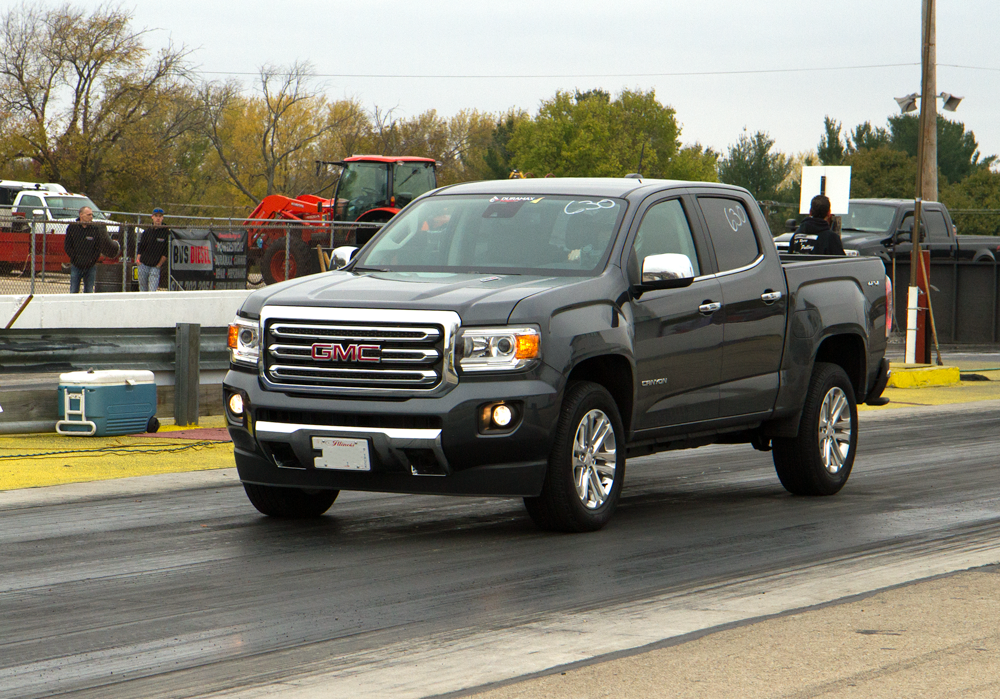 The 6L50 transmission that has been mated with this engine has been around for a while.  The first thing we noticed when we drove our 2.8L Dmax was the lack of connectedness between the engine and the rear tires.  It almost felt like the tuning was more of a holdover from the gas platform than something designed to highlight the diesels ability.  The OEM tuning in the 6L50 waits too long before utilizing torque converter lockup.  It also leaves MPG on the table by shifting late and running uneccesarily high RPM.  In our TCM tuning, we take advantage of the torque made by this engine.  Shifting it sooner and getting the torque converter locked up to raise powertrain efficiency and give you the best MPG possible.  We also electronically control line pressure and shift timing to give firmer shifts and make sure the trans has enough hydraulic pressure to hold those clutches tight with the new found torque.

The factory torque curve is strong, but it's only a preview to what this engine is capable of.  With our ECM (Engine Control Module)and TCM (Transmission Control Module) tuning you can extend the usable power range.  This means the truck will be able to lug a high gear longer before downshifting.  This feature makes for a truck that runs lower average RPM, gets better MPG and is quieter.  It also makes towing feel less stressful.  The truck becomes confident without constantly being shuffled by the trans to get to the meat of it's torque curve.  Torque is everywhere! 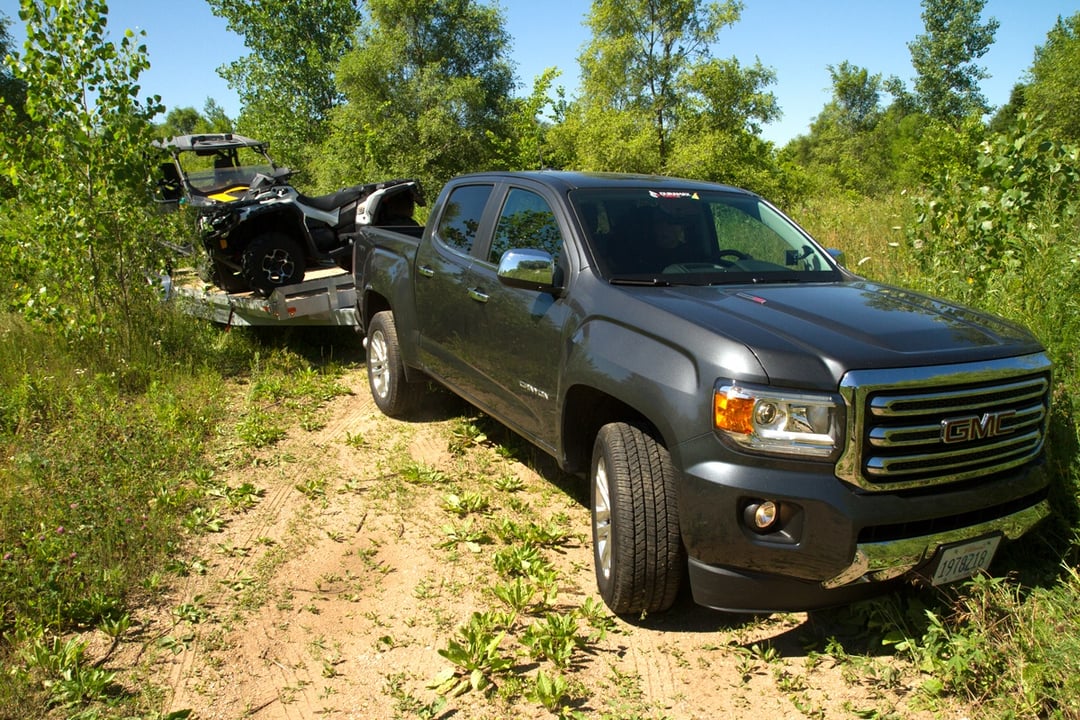 Let's be honest, you were not impressed when you first heard 180 HP is all the 2.8L Duramax had.  Once you drive it a while on the factory tune you get use to it.  After all, you didn't buy the truck to race it.  You bought it to commute or tow something.  On the other hand, more power wouldn't be a bad thing.  An extra 50 HP and 80 ft/lbs will wake your truck up! 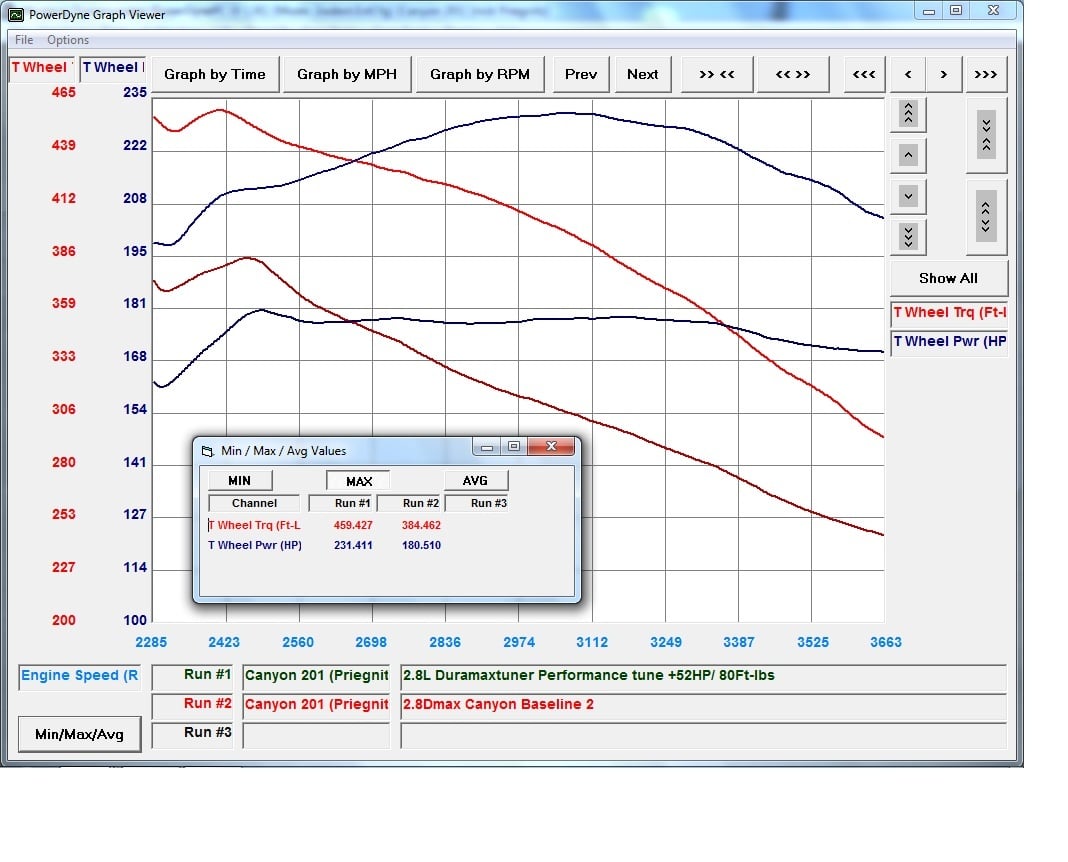 If you are just looking for more MPG's out of a light duty truck that gets 30 MPG stock consider yourself greedy.  That's okay though, we get it and it can be done.  The biggest gains you will see are with ECM and TCM tuning, and operating on the highway around 55-60 MPH.  This is where we see the extended torque curve and added power let you run a gear higher and lower RPM's.  Unlike gas rigs, tuning this diesel will not lower your MPG.  Tuning will give you you extra HP, torque, and mileage. 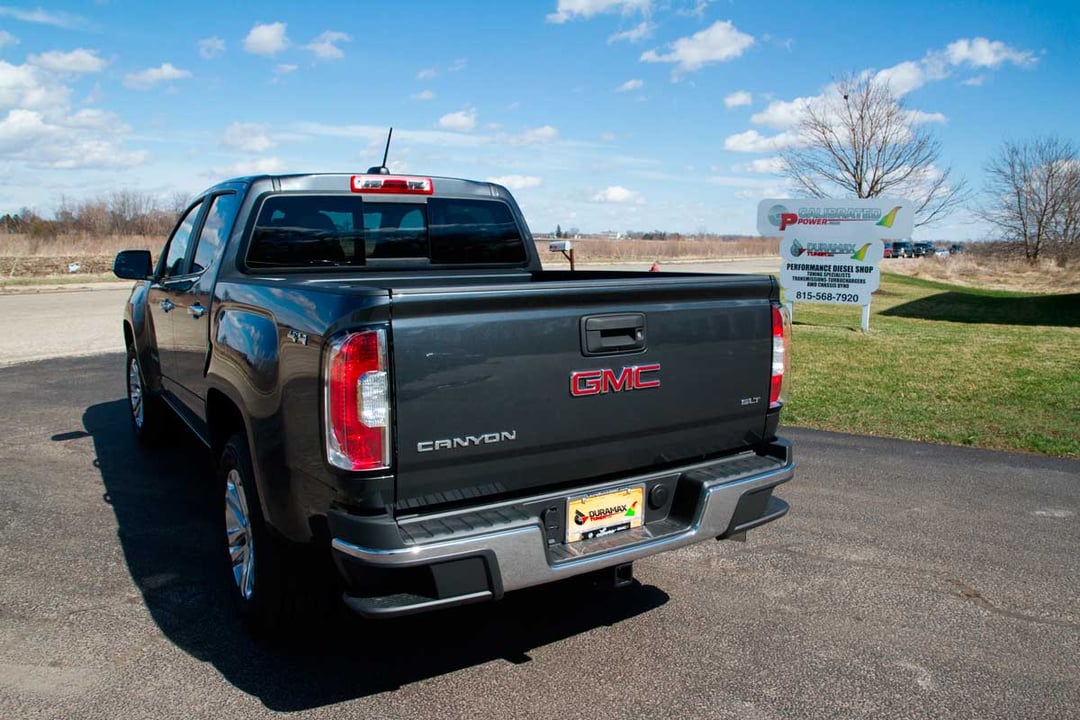 Now that you know there is no way to go another day without tuning, GET TUNED!  Click the button below and fill out the corresponding form.  We will get you the driving experience you deserve.