Some of you reading this are probably screaming at the computer already.  Mentioning EGR, or any emissions equipment tends to prompt that reaction.  Take a moment to read about how the EGR equipped on the 2011 - 2016 Duramax is NOT going to ruin your engine.  Afterwards, if you still want to send a letter about how terrible emissions equipment is, please address it to your local Congressman. 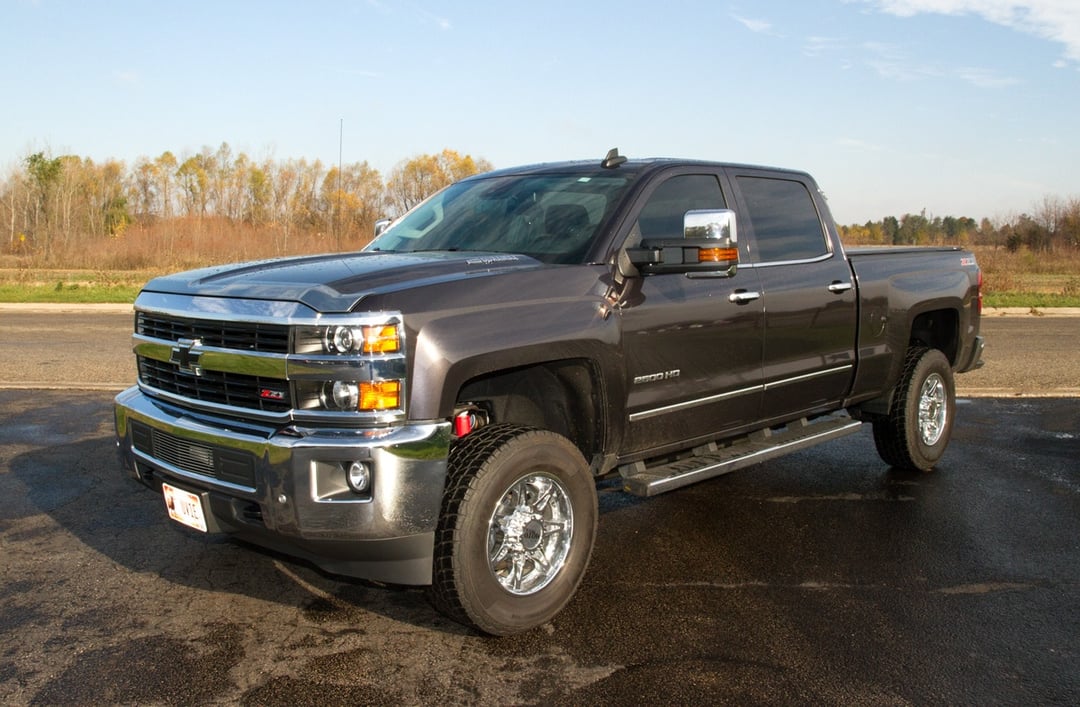 Below you will find 5 things you probably didn't know about the EGR (exhaust gas re-circulation).  Including  how it is different than previous models, why it works well, and a few other note worthy facts.

A few things you've heard people say about the EGR that are NOT true about the LML EGR system: 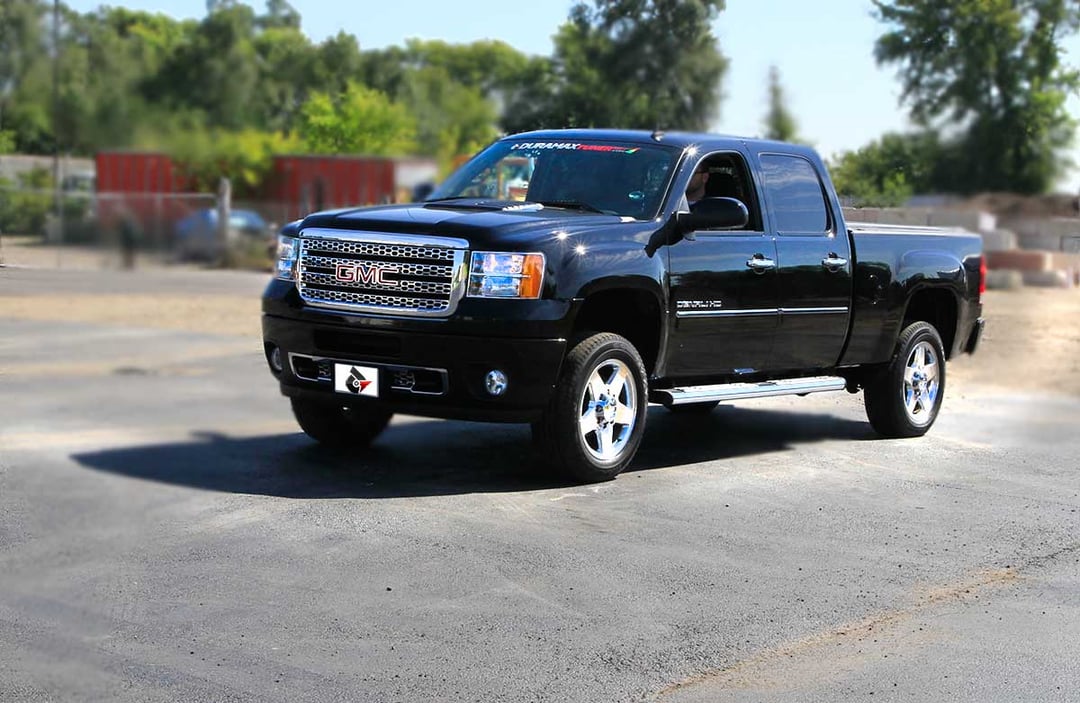 1. DEF reduces the usage of EGR

The EGR uses inert gas (exhaust has no oxygen in it) and recirculates that gas into the combustion cylinder.  Since 2004.5 they have been used to reduce NoX emissions, act as buffer in the combustion cycle between air and fuel and reduce combustion temperatures.   Diesel Exhaust Fluid or DEF, is a mixture of urea and de-ionized water which is sprayed directly into the exhaust since 2011 on the Duramax.  This system is used to chemically combat the NoX emissions created by diesel fuel being burnt.  A byproduct of this system is a dramatic reduction in the amount of EGR activity.

2. The EGR & EGR cooler have grown

Rapid heating and cooling a small area of air creates condensation.  Pass exhaust with un-burnt diesel fuel through that condensation and you get the nastiest sludge you have ever seen in a truck part.  This was the primary cause of failure with the older models EGR systems.  The coolers were much too small and the EGR itself was grossly undersized for the work it was doing.  Starting in 2011 the Duramax LML engine featured a much larger EGR and EGR cooler.  Cooling the exhaust gas is a crucial piece of emissions equipment working.  Colder temperatures mean more air can be compacted into a given area which helps reduce combustion temperatures. 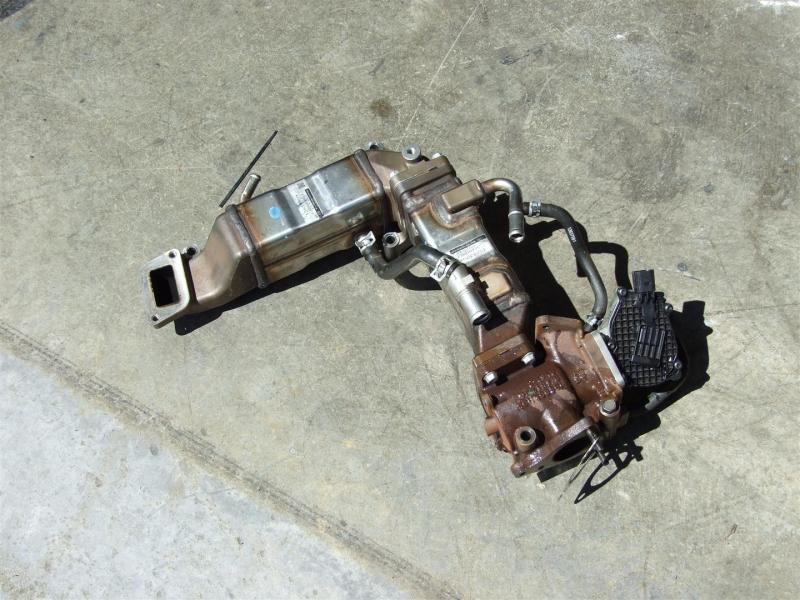 "They dump dirty exhaust back into your engine."  That would be true if your truck was blowing a bunch of smoke.  However the factory calibration is very clean burning.  Every bit of technology available was used in the LML design to keep the truck as fuel friendly as possible.  This means clean burning tunes that don't poor money/smoke out the tail pipe (or into the DPF for that matter).

DuramaxTuner.com has spent years developing our tunes for your emissions equipped LML.  We understand how the emissions equipment works and know how to work with it to get the most out of your truck.

The first generation Duramax to be equipped with an EGR system is the LLY, released in 2004.5. Admittedly those early models (2004.4 - 2010) had quite a few warranty claims for EGR failures.  GM and other manufacturers have little interest in paying for warranty work and parts so it is safe to assume they have put an enormous amount of resources into finding a solution.  In fact, when we interviewed Nicola Menarini on the Diesel Performance Podcast he explained a little more about how long and how much they have put into it developing the emissions system.

Our 2012 GMC Sierra powered by an emissions equipped LML Duramax had over 30 hooks and 10,000 miles just in the 2016 season.   The truck took 5 First Place finishes and was in the top three at 11 separate sled pulls. We also used and still use it like a normal truck.  It sees a trailer from time to time and we get after it on the street. 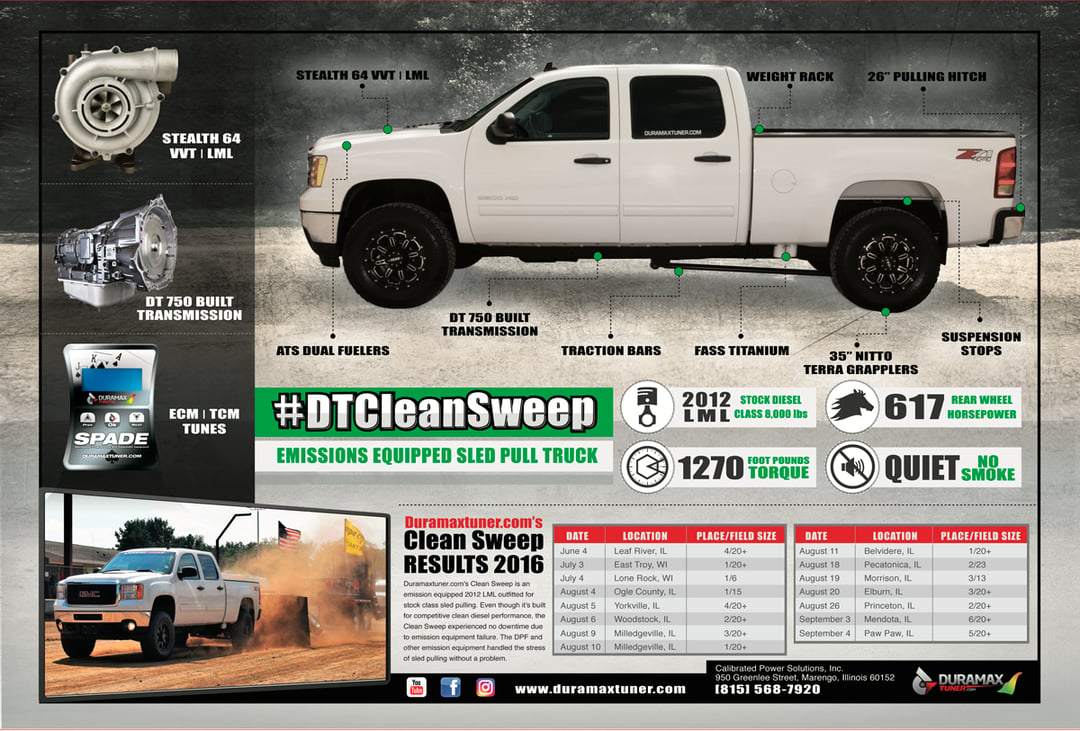 Below is a link to an 8 minute Facebook live video we did about a blown LML inter-cooler.  We ended up going over the EGR while we had it off the truck to show how clean it was after an entire season of sled pulling at 617 RWHP with all the emissions equipment intact.
Facebook Live Video, Blown LML Intercooler and EGR Check

The EGR system isn't going anywhere, and that's OK!  In all reality-it works, so why mess with it?


Tune your LML with the EGR ON!

Now that you have a better understanding of how the EGR works, it's time to GET TUNED!  Our LML SPADE is an easy to use, hand held tuner that maximizes your truck without sacrificing reliability.  You can use our emissions equipped tunes to get more power, tow easier and completely change your windshield experience.

Topics: Emissions, EGR Delete, EGR ON, LML, How to program my LML, More Power for my LML?, what are some upgrades I can go to my LML?, LML Tuning, Emissions Intact, EGR, LML Power, LML Performance, Emissions Equipped