One of the most misconstrued topics in the diesel world is how emissions equipment impacts your truck.  Many people believe that deleting your Cummins DPF will enhance your truck’s performance and help solve DPF/EGR failures.  Well, the data around these systems has been building up for quite some time.  With enhancements of the DPF and EGR engineering, these systems aren’t like they were when they first hit the market in 2007.5.  When Cummins moved from the 5.9L engine to the 6.7L the DPF was brand new and as with many first-generation parts, failed often. 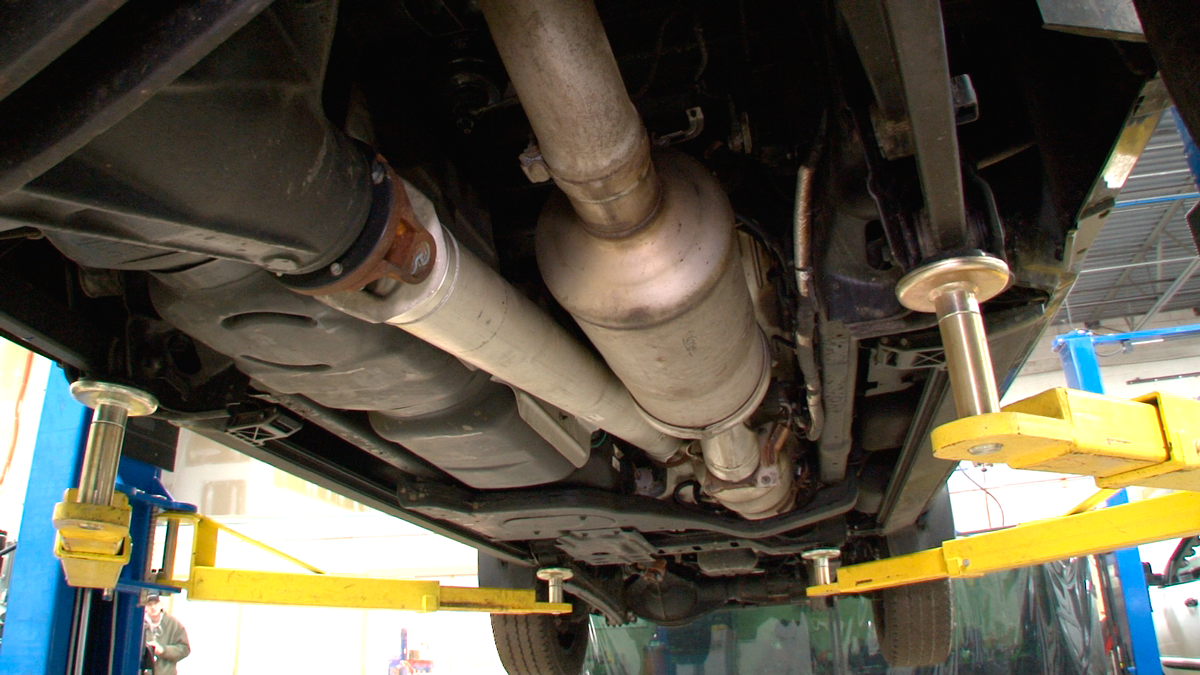 Now, if you think that simply deleting your DPF is going to gain you 100 HP and 5 MPG, you're going to be surprised by what we have found with real-world data.  Not to mention, the current state of EPA involvement within the diesel performance community should be on your radar if you are looking for deletes. While social media, keyboard warriors may shout like they all the answers, you will want to know.

THE TOP 5 REASONS NOT TO DELETE YOUR CUMMINS DPF! 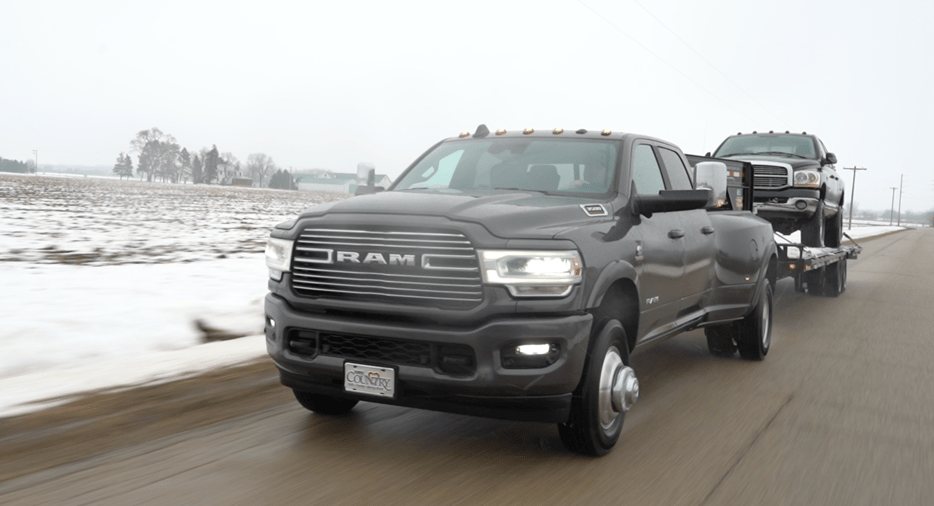 1. Emissions equipment is no longer unreliable!

This has been the case for almost ten years now. Cummins, as well as, Power Stroke and Duramax have pushed the engineering teams specializing in developing the DPF/EGR/UREA to minimize issues since they first incorporated these systems. Failures, issues, and regen frequency were at an all time high when Cummins brought the 6.7L to market in 2007.5. These systems now will last the life of your Cummins with proper maintenance. Allow your system to perform the full regeneration cycle and be sure to keep up on maintaining the system. Take a look at the video below. It showcases Nick Priegnitz of Calibrated Power examining a highly modified, tuned, and beaten 2015 Cummins from our fleet. Let’s just say the system is working tremendously.

2. Deleting your DPF does not automatically make more power!

This was a talking point in all the forums many years ago. It’s simply untrue.  If you take a tuned deleted Cummins against a tuned stock Cummins, the numbers are extremely similar.  Many people believe that the exhaust flow restriction caused by the DPF filter is robbing them of power. In actuality, the factory calibrator and bean counters are the horsepower criminals! After a decade of emissions equipped custom tuning, we can confidently tell you that any nominal cost of HP from the DPF can be offset with good tuning. 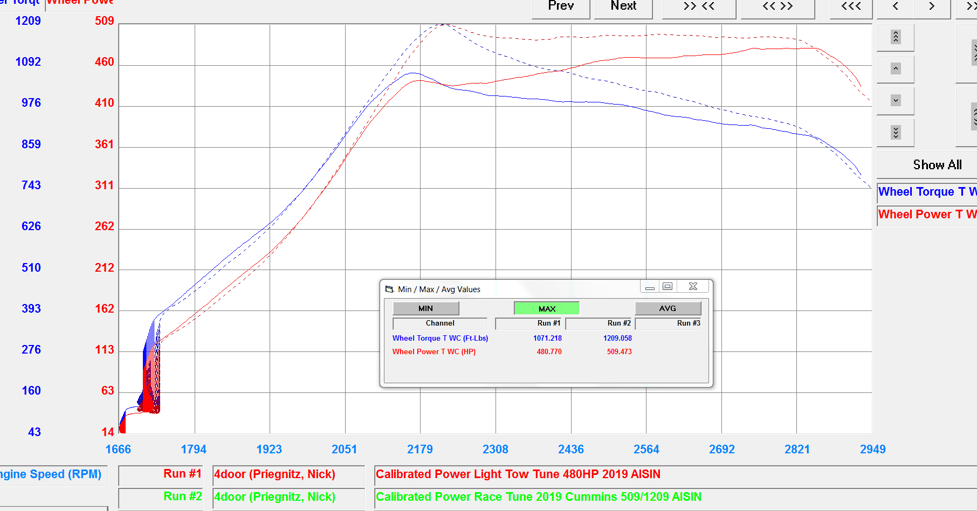 3. Deleting the DPF does not get you better fuel economy

The myth that deletes garner better fuel economy is slowly fading. Now a days, there are tons of guys out there that have been running emissions equipped tuning for years. Essently, there is actual real-world data to back it up.  Regeneration requires fuel to be sprayed into the exhaust to burn soot from your DPF, which many drivers thought would drastically impact your trucks fuel economy. It does not. When paying for DPF/EGR deletes, exhaust, and other parts you may purchase, the cost is actually negligible. For most drivers, it costs more in the long run to delete your truck. Which also doesn’t take into consideration of legality. Which can cost you much more in the end.

Deleting your emissions system on your Cummins could hinder your ability to sell or trade your truck to a dealer.  We get a slew of calls asking if we have DPFs and EGRs for sale so they can reinstall them in order to facilitate a trade-in.  A lot of dealerships understand that it may be technically illegal to knowingly take a deleted truck on trade. This obviously can vary widely from state to state, so at least check with your local dealership to see how they respond to buying and selling trucks that have deleted emissions systems.  While the younger kids out there may hunt for an already modified truck, most adults like to buy a used truck that has never had a shade tree mechanic working on it.  Keeping your truck completely stock appearing certainly has its advantages when it comes time to move on to the next vehicle. 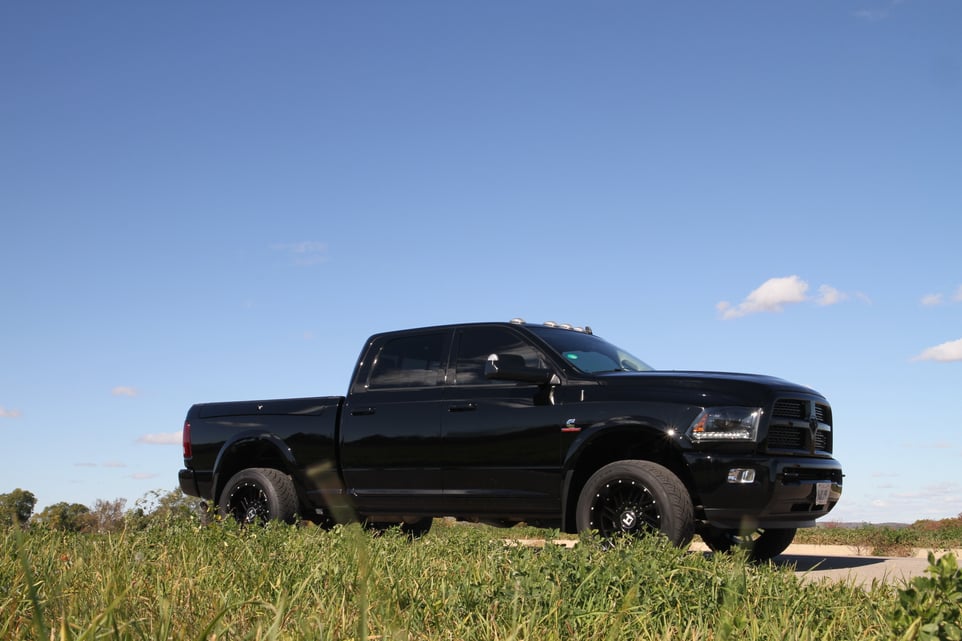 The EPA has allegedly run US companies out of business for deleting emissions equipment. Some State Highway Patrol enforcement now includes roadside vehicle emissions testing.  So not only multi-million dollar businesses are being fined but in some places, normal commuters and hot shotters are getting nailed.  We get calls from people in the industry getting fines for deletes far too often.  Every year laws are becoming more stringent around emissions. Once a local municipality finds out they can hit you with fines for deleted trucks it would be unlikely for them to change their mind and allow it again.  Be sure to look towards the future and protect yourself from high fines due to deleting your Cummins emissions equipment.

We’ve seen all these facts unfold before our eyes over the last decade.  The systems and components have gotten better. The laws and fines are getting stricter. And your overall options for reliable emissions-equipped performance are actually available. Keep up your proper maintenance and you’ll keep your Cummins on the roads for years. Now add industry-leading tuning to the equation, you got one bad diesel truck on your hands. Click the button above to have one of our knowledgeable diesel experts get back to you about any questions you may have!