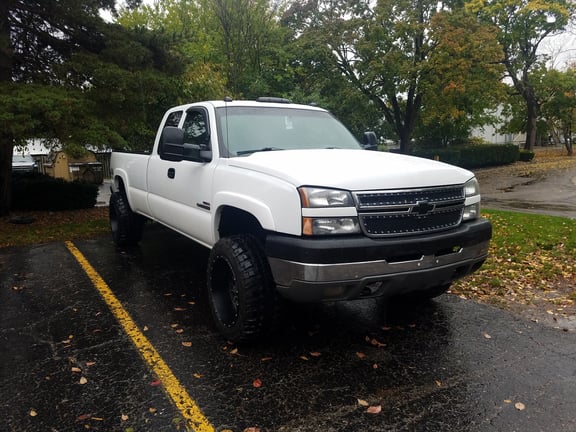 2001 was the year the 6.6L would be unleashed upon the diesel world.  Isuzu would help GM develop and bring it's first common rail to the market.  How was this perceived? Well Cummins would go on to introduce its first common rail in 2003 and Power Stroke would introduce theirs in 2008.  It would be introduced with 300 RWHP and 520 Ft. lb, it would have 85 more horsepower than it's predecessor. The injectors would be located under the valve cover, causing injection jobs to double in time.  Which if you’re an owner or have owned an LB7, you know that the lifespan on these injectors was very short in comparison to other models. Another interesting addition to the LB7 was in 2003 when the EGR would be introduced on California vehicles due to CARB emissions regulations.  The LB7 would come with a fixed geometry turbo and would also see aluminum heads. The 5 speed Allison transmission would be at the time considered one of the best transmissions on the market. These trucks would be replaced in mid 2004 with the LLY, bringing in a few newer aspects. 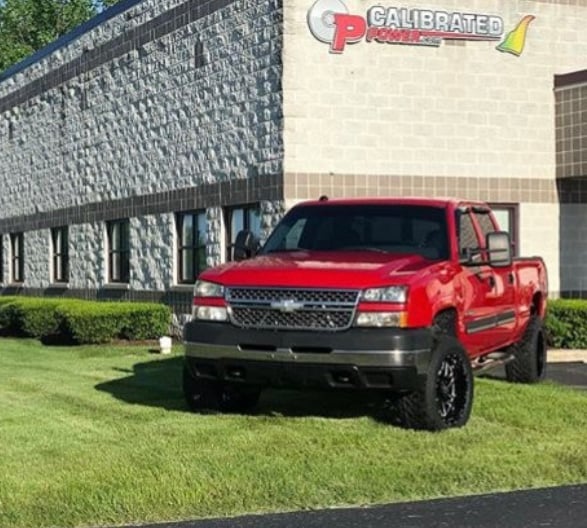 The LLY would be introduced to the market for a very short lifespan to accommodate the industry changing and emissions standards raising.  This doesn’t mean the LLY was a lemon, it still came with at the time many new technologies.  The issues from rushing the LLY would present in a few areas such as the injector harness issue and the restrictive LLY intake inlet horn. These things could be easily fixed.  The LLY would also be the first RPO with all trucks having an EGR on them.  The variable vane turbo would be the biggest charger to date.  The LLY injectors would also see a longer life compared to the previous LB7, as well as an easier amount of job time if they needed to be fixed.  The LLY would see a slight bump in  horsepower numbers at 310 RWHP, but torque would reach n impressive 605 ft. lbs. This model would be the final to use the Allison 5 speed transmission. The LLY would not be around long as one of Duramax’s most popular models would be introduced, the LBZ. 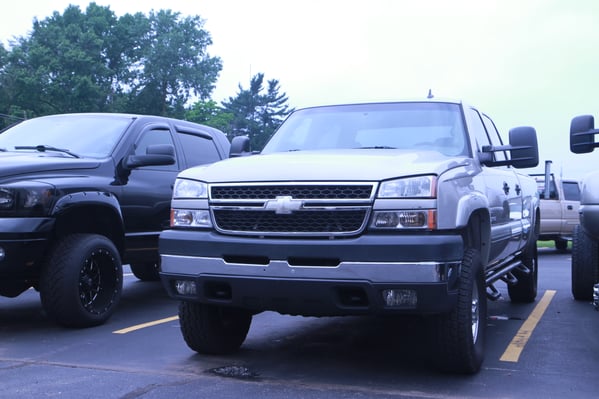 The LBZ would hit the market. This new model had quite a few overhauls and improvements. This RPO came out of the factory with 360 RWHP and 6650 ft. Lbs. These numbers would dwarf the previous model. It would also introduce the new 6-speed transmission.  The new Allison would be considered the best transmission of the big three and to this day it still holds up. It would come with a newly developed variable vane geometry turbo, which was smaller than the LLY’s stock charger. With these new technologies came a new engine computer to help push these new features. How is it possible a smaller charger can make 50 horsepower and 50 torque more than it’s previous model? Calibrations. This new ECM would allow for even more with this truck because calibrations. The smaller charger would broaden the power band of the LBZ allowing for it to come into power extremely fast. This model would only last a year and half due to raising emission standards. 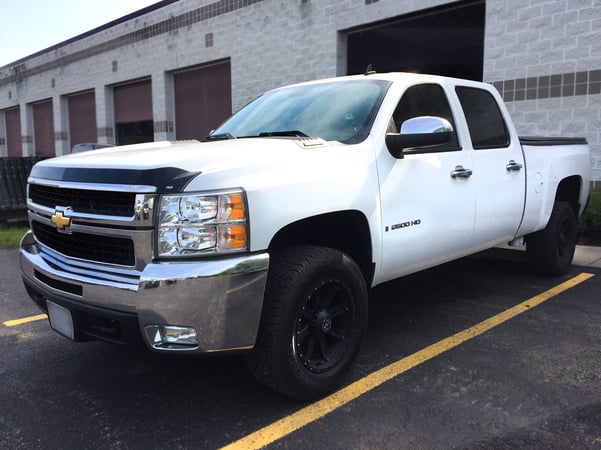 The LMM would hit the market with the massive emissions regulations changes. The new model would come with a newly designed body style. Another massive change to this truck? The introduction to the Diesel Particulate Filter. As we know, the first of anything has a lot of things to fix. The DPF was very small and continually failed. This RPO would also tout the largest EGR to date as well. One more major change to the LMM was a new turbo charger. Yes, GM/Duramax would go smaller than the LBZ. Why? Smoke control. Smoke control was a huge deal and these chargers handled it well. The LMM would only make 5 more horsepower than the LBZ and truly, with the introduction of the DPF, GM was probably happy not to lose horsepower. After a two and a half year run, the LMM would be replaced with the LML and with it came a complete overhaul.

The LML came out and all everyone could discuss (besides emissions) was the truck being factory rater 400 horsepower and 765 ft. Lbs of torque.  This truck was a beast in terms of power compared to all the previous generations.  The new model touted new Piezzo Controlled Injectors, a 9th injector in the exhaust, and of course a larger EGR with cooler bypass. The emissions system would see the addition of UREA/DEF needed for these trucks. The turbo chargers would see minor upgrades, but upgrades nonetheless.  The 6 speed transmission received a nice upgrade as well, an improved converter to handle all the extra power. The CP4 would also be introduced, and as most you LML enthusiasts know, they have been known to have some issues. Midway through 2015 the LML received a body style change before this RPO code was ended in 2016. 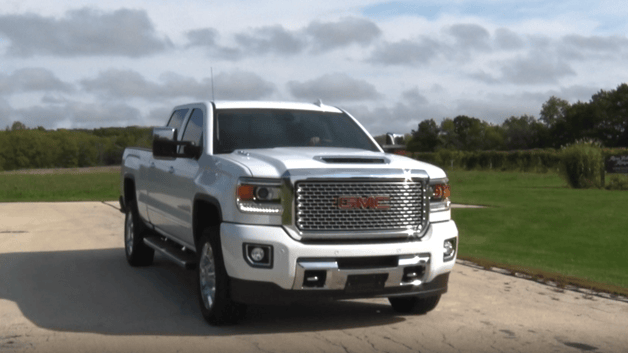 The L5P appeared to the world and regardless your thoughts on the body and interior, it again was a beast in terms of power. The new truck would now put out 445 RWHP and 910 ft. Lbs. This truck was made to haul, it’s a monster. With the new RPO came a few changes that would go into making this truck have Duramax’s highest power numbers. Denzo would be the ones replacing the Piezzo injectors on the L5P.  The turbo would see a new vane assembly and would now include a controller module attached to the turbo. L5P models would also see a nice, newly designed head to improve swirl and an improved high pressure fuel pump. It would be the 6th generation to improve upon the prior models EGR. 2020 would see a new body and introduce Allison’s new 10 speed transmission. While this later model gets dragged for it’s looks, it surely makes up for it in power and comfort. This truck is continuing the Drama legacy.

As you can see, the history of Duramax is vast and intricate. The 6.6L specifically has been one of the industry leaders for almost twenty years now. It’s been a tale of successes, minor bumps, and a lot of change. It’s obvious Duramax will continue to build upon what they’ve established and we can’t wait to see what’s next.