If you've tuned your Ford Ecoboost with us you're well aware of how much more power and torque is available by simply re-flashing the ECU.  Maybe you've caught the horsepower bug and are curious what else you can do.  In this blog we'll walk through the platform and offer suggestions on future modifications.  The Ecoboost is a very smart platform.  It's well equipped with sensors and built with significant mechanical overhead to hedge long term reliability while towing.   Our performance tunes are geared at taking advantage of that built in overhead so long as the truck is able to stay cool. In other words, as long as you're not pushing the truck hard enough to hit its thermal limits you'll never notice that they exist. Thermal limits?  Let me explain why they exist and how they might influence your next round of modifications.  In their essence thermal limits protect the engine from damage caused by excessive heat.  This heat can come in a few ways, which are listed below. There are different vehicle usage scenarios that compromise these systems, your particular operating conditions and environment will determine which you want to address with your next round of mods.

The best way to lower MCT aside from only driving the truck in the winter is to upgrade the inter-cooler to a larger unit with more capacity/surface area.  Furthermore the turbochargers can be upgraded if the airflow target (HP target) is above the stock units' ability to deliver air efficiently.  Our suggestion for the inter-cooler upgrade is the AMS kit which includes a large core aluminum front mounted inter-cooler and all needed mounting hardware.  This upgrade will allow the truck to maintain high output on longer pulls without pushing MCT into the danger zone.  It's especially useful in hot environments and on trucks operating at higher altitudes.

The best way to keep these temperatures in check is to take steps to keep the turbocharger operating efficiently.  Removing intake restrictions by upgrading the intake tubes to higher flowing units such as those from AMS.

The best way to avoid high EGT situations is to use high octane fuel, this allows the ECU to run higher timing numbers which keeps the energy in the combustion chamber and out of the exhaust gas. Ethanol fuel such as E85 is the ideal here, allowing timing numbers closest to optimal.  For this reason we offer tunes designed for trucks using higher ethanol blends (E30-E45%) and even higher (E85) with sufficient fuel system upgrades such as the Deatschwerks pumps, XDI pumps and/or high flow injectors.

The high flow cats do a better job of managing temperatures at high engine loads especially during longer pulls and will keep your available engine power up without the threat of ECU limitation. 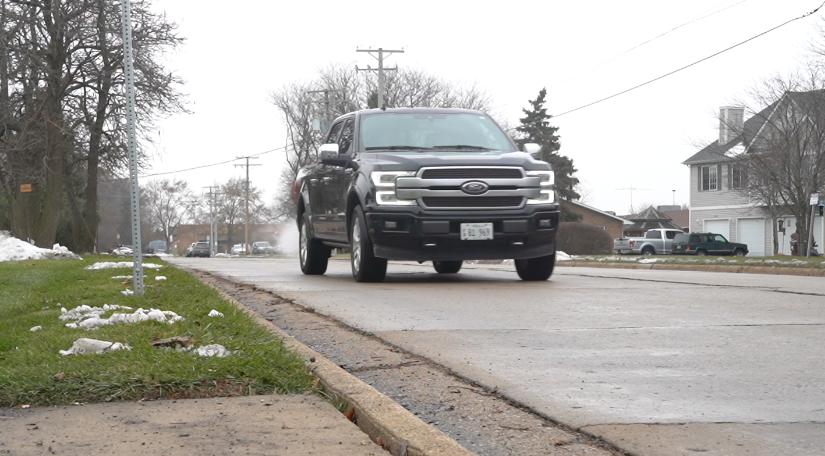 The Ford EcoBoost is great platform to build a high performance truck that can still maintain a high level of reliability.  The key is understanding the basic functions of how the system works and where you can capitalize on upgrading the right parts.  While each build is somewhat unique, knowing the principles of Thermal Limits will help you decide the best course to upgrade your Ford EcoBoost.